10 weeks later. We left Morocco. It´s been a journey with mixed feelings. A beautiful coastline and culturally vibrant busy cities. The experience was diverse. So are my feelings for this country. Mixed Feelings. Because traveling Morocco as a Girs is different.

At the very beginning of January, we took the ferry to set over to another continent: Africa From Algeciras, we reached Morocco within two hours – exiting the harbor of Tanger Med and directly heading towards Casablanca.

The first month was dedicated to Imsouane, followed by another one going down and up the coast, closing our journey by visiting Marakkech, Erg Chebbi and Chefchauen. Every bit of Morocco felt different. In this blog post, I would like to give you a personal recap of 10 weeks van life and travel in Morocco.

In Imsouane I felt kinda save. Actually, all the way throughout the coastline was alright. In Sidi Ifni, I had the feeling that the police really wants to screw you over, as the gave as a huge fine for parking “on the wrong side of the road” … In Marakkech I did not feel comfortable at all. People were constantly approaching us “cheap price, just for you, my friend” and once even send us into the wrong direction on purpose. (A younger local secretly told us not to follow that way and just go back to the main road, which felt very creepy.) In Chefchauen everyone was completely the opposite, being very chilled, not trying to sell you anything at all – well maybe a tour to the Cannabis Plantages – but thats it.

Generally, I guess the longer you spend at one spot, the more you get familiar with the vibe there and probably feel more comfortable. Sometimes people approached our Van simply to say Hello and the best example for that was El Hussain in Paradise Valley. He showed us the gardens of the locals and welcomed us over for a cup of tea and coffee. Not expecting anything, just curious to talk. Unfortunately most of the times people want money or anything valuable. The worst example was, when we left from Tanger Med and one guy asked for tip “100 Dirham or maybe THIS!” pointing at my UE Boombox Speaker, which is worth like 80 Euros. It´s brash and I cannot stand it. Just because we are white and not local does not mean, that we are rich. It kinda annoyed me that some people think that they can get a lot of money out of tourists and try to rip them off.

Morocco as a Girl

In my blog post about the coastline of Morocco, I already mentioned, that I met some girls who experienced solo traveling in Morocco in a bad way. As I personally know them, I believe in what they told me and I definitely do not want to go through any of what they went. Let´s be honest: I would love to tell you: “Yes, it´s totally easy and save to travel Morocco solo as a girl!” But I simply can´t. I don´t wanna lie to you, I want to be as honest as possible.

So when we went to Morocco, I already had mixed feelings about what to wear, how to behave and so on. Living in a Van, where I am more or less exposed, particularly when having a shower, I wasn´t sure what to expect. The fact that I was actually worrying about that makes me stop in my writing right now and makes me wonder: Is that the right way? Is that what travel should feel like? No. Not for me.

I am by far not a person who wears sexy or provocative clothes. But I to like to walk around in my bathing on the beach sometimes. I am rarely wearing makeup and I do not have blond hair and blue eyes. But isn´t it sad, that I am actually worried about things like that? That I am questioning what others might think when they see me? Yes. For me it is sad! It feels limiting.

Being a women, who drives a big car is definitely something that the local Moroccan community doesn´t see too often. At least in the not so touristy areas. Still, I never had a problem with that. Quite the contrary was the case: Women and girls on the streets smiled at me and waved. Most of the men just starred.

Traveling with my boyfriend and being able to have him close to me made me feel saver. But sometimes I wished I could just walk somewhere by myself. Unroll my Yoga mat and do some practise. But most of the time I felt watched. And then, one day it happened that 3 different guys approached me within 5 minutes of walking.

The thing is, that one of them probably pushed a button, that a lot of people criticize about me already: The fact that I look “angry/sad” when I simply look. The problem is, that I have a “resting bitch face” as people call it. When I simply walk around, maybe even caught up in my thoughts, my face is in a “resting position” as I want to call it. And this is when people think I am in a bad mood. They pick up that idea and throw it into my face.

Also I was in a mood that was open for attacks. By that I mean, that I was in a mental state of uncertainty at that moment. So it kinda hit me, being approached from so many sides. In the end I simply ignored their words and gestures and walked on. But it was stuck in my head from that moment on.

Some tips on what to do/not to do

This is not a tutorial on how to travel Morocco as a girl, this is simply what helped me, personally. So I put together a little list, that might help you during your travels in Morocco.

We live full time in our Van. This means, that for me it´s not a holiday. It is my life. And I want to feel comfortable in my life. Not having to worry about other people´s thoughts.

Morocco is a beautiful country, that is definitely worth a visit. There is no doubt about that! It´s pulsing, colorful cities will leave you breathless. The stars above our campsite in the desert were truly stunning. The locals that we made friends with are one of the kindest people we met. And this is how I want to keep Morocco in my memories. But I still wanted to share these thoughts with you. Because it´s just sad, that some things are just so different here. That being a woman is not the same as being a man. This is not how it should be!

Last but not least, I want to mention, that these are my personal experience and my own thoughts about my travel in Morocco. Everyone makes their own memories and so did I.

All credit for the pictures goes to Andreas Weiss Photography. 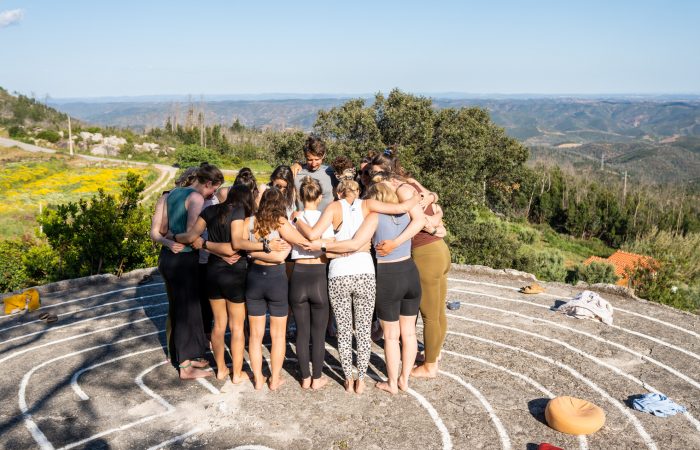 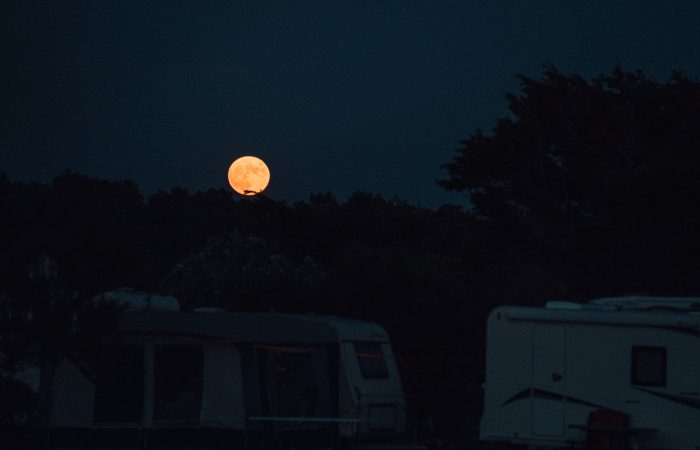 The meanings behind my dreams