As I almost got lost in the metro at the beginning I would like to give you a short overview of how you easily find your way through the New Yorker underground and get wherever you want – especially when it is your first time in New York.

What is good to know when reading the map: New Yorks streets are numbered which makes it easy to get an overview. Avenues are counted from east to west, streets from south to north, the low street numbers beginning at the financial district – downtown and increase towards uptown.

1st step: buying a metro card & getting a map

There are machines which are easily handled and also a counter where you can buy your ticket at every station. You can buy tickets per ride by uploading money to your metro card or for a certain period of time. As I stayed for one week I decided for the 7 days ticket, which was 31 USD. A single ride is approx. 2.75 USD – all prices are listed here. At the counter make sure you ask for your free metro map, which you can also download here.

2nd step: getting the right train & access the station

Make sure you already know if you wanna go Uptown or Downtown, Bronx, Brooklyn or Queens – meaning in which direction you wanna go before entering the station, as most of the time the entries are on separate corners of the street and the metro card is blocked for approximately 20 minutes after using it – so look twice if you are at the right direction. To enter the station you have to swipe the card and go through the barrier. If you have a suitcase with you, you can either lift it over or just ask the person at the counter if you can possible enter through the exit gate (if your suitcase is as navy as mine was 😉 )

3rd step: how to behave while on the train 😉

Let others exit first before you enter the train – it is that simple! As in every other country and city too.
Although nothing happened to me, I recommend holding your bag in front of your body – you never know – and sit down when possible.
As there might me an announcement I did not listened to music, because – some trains are express trains! Sometimes it is already announced before the train enters the station, but sometimes you will be surprised when you are already in the train 😉 If you did not understand what they are trying to say – don’t be afraid to ask someone near you! Moreover there are some (funny) messages at the boards above the doors in the train, which should help everyone make the train ride more comfortable – i loved them!

4th step: getting off the train & changing trains

Always try to have an overview of where you are while still on the train and which station you want to get off, so you won´t get in a hurry when you the fully packed train is entering the station and try to get off. When getting off the train don’t stop to look if you have to go left or right in front of the doors! Don´t exit when you are changing trains eg. at Penn Station (especially not when you are paying per ride) because the other stops are reachable within the berries. 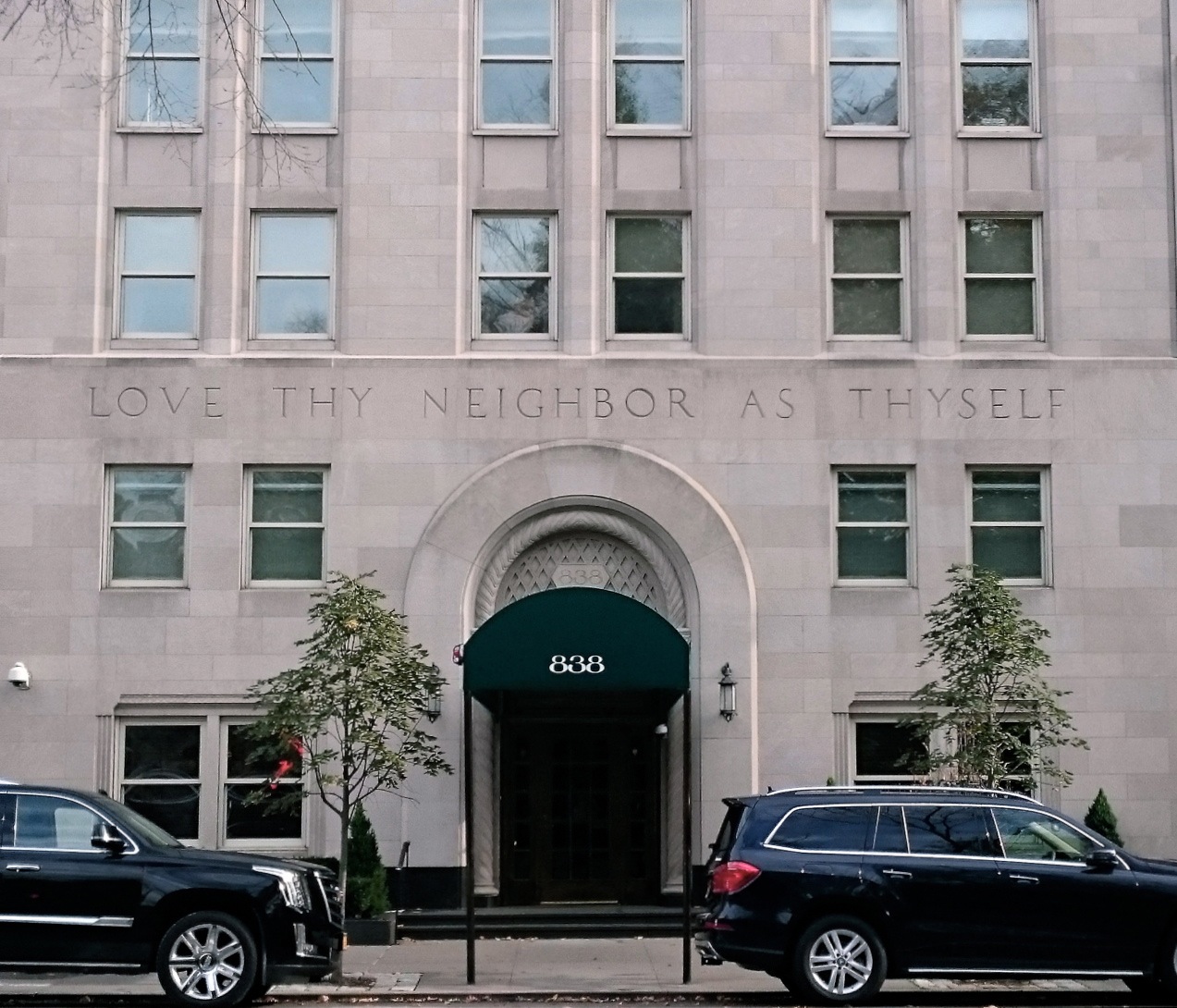 Next time I am in New York I will … 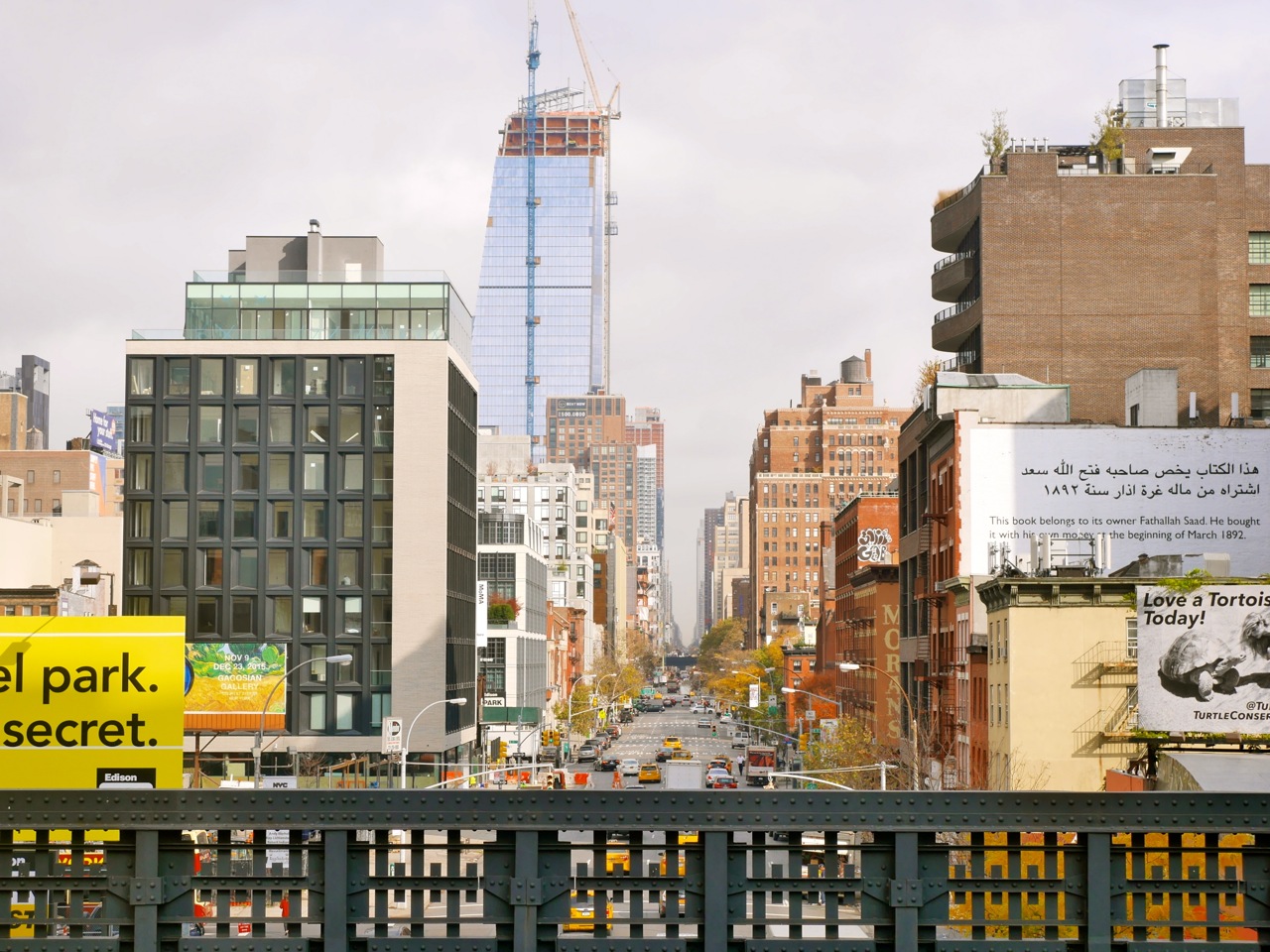 What I enjoyed most in New York