As some of you might already recognized I am traveling a lot because of my work. Often I do not see anything at all – as it has been in Gstaad – but sometimes we have the chance to take one day off after a weekend full of work. In Stavanger we were lucky and had some hours before our flight home was leaving. Being the forth biggest city of Norway, Stavanger is located in the south part of the country and is famous for its old city and the fiords, as well as huge cruise ships stoping frequently in the harbor.

As we only had  limited time and were (a little bit) overworked, we decided to take a boat cruise through the Lysefiord, everyone who has more time I would highly recommend to take the walking tour to Preikestolen! Usually I do no like those touristic tour group attractions where you listen to a guide, but just listening and looking at the nature outside was definitely the right decision on this day. We were lucky and it did only rain a little bit, moreover no fog was out so we had a clear view of what Norways famous Lysefiord looks and feels like. How it feels? Yes! It felt refreshing and cold, but not freezing, it showed me a part of the world I never saw before: calm rocks reaching out of the sea forming it into canals through the landscape. 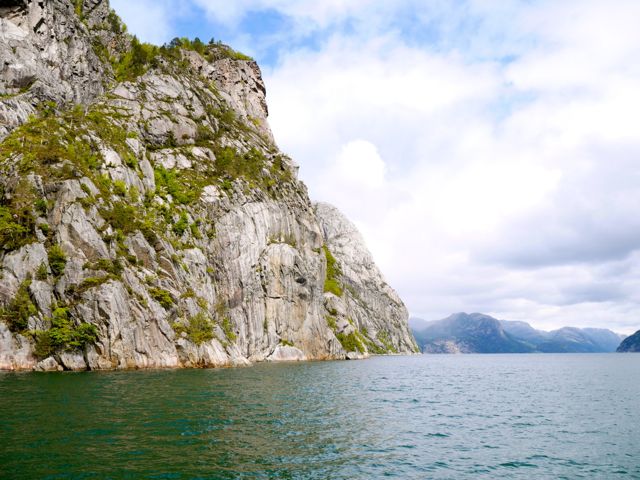 The Lysefiord is approximately 500 meters deep and extends over a length of 42 kilometers. Moreover – if you have the chance to – you should definitely have a walking tour to Kjerag at the end of Lysefjords, 1000 meter above sea level. 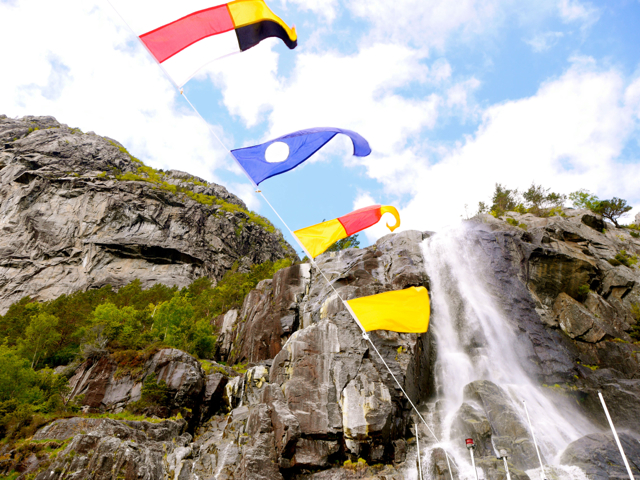 You might wonder what is the perfect time to go to Stavanger? I have been there in June and I read, that it is best to visit Norway in Summer, during July and August – when the sun almost never goes down completely, as you see at the following pictures, which I took around midnight! 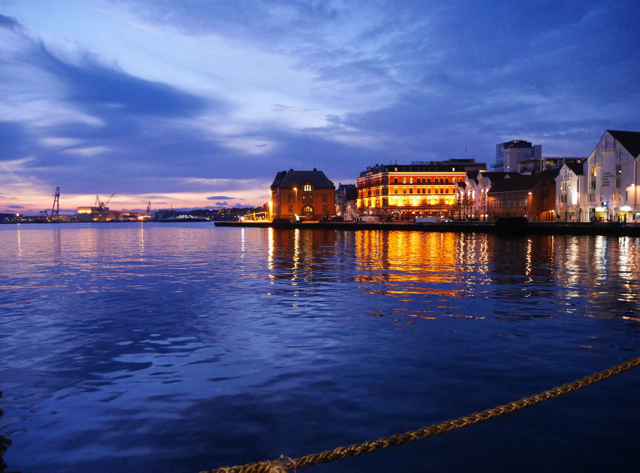 I know, that I usually do not write about food recommendations, but we once went out for dinner, to a restaurant called Mexico and I had a Chicken Burger with mango cream and fries with guacamole. I never before ate this combination, but It tasted like heaven! A must try for everyone!

More about the old city as well as the light in Stavanger – soon! 🙂

A travelers message at covid-19 times 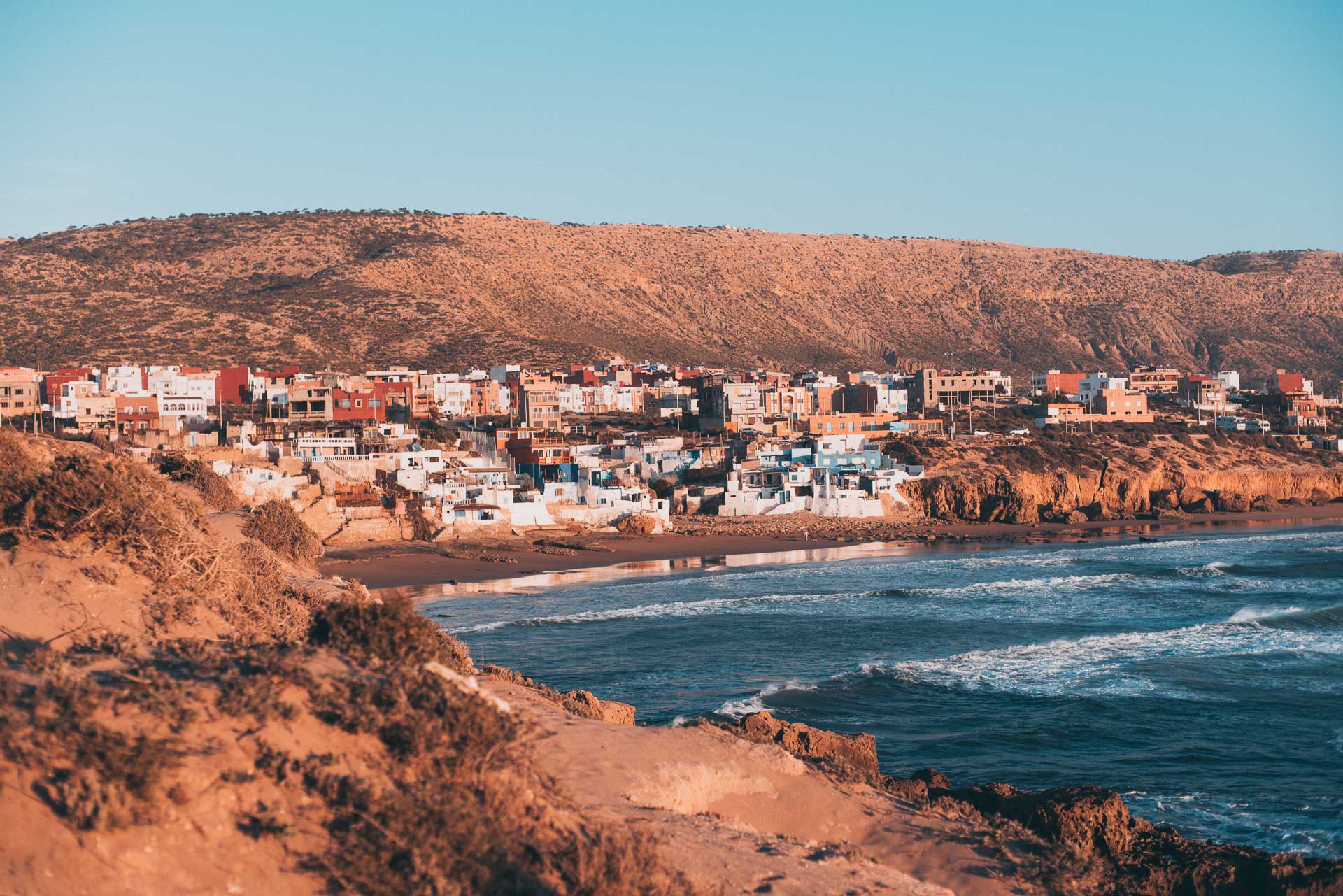