Coming back from New York, where I first felt the true strangeness of heavily armed military servicemen standing at public places such as Grand Central and Penn Station, thoughts were running wild in my head. I never could have imagined that just four days later, while I tried to sleep, but just could not – rolling around in my bed – something so terrifying would happen. Looking at my phone and seeing the headline of “die Welt” about attacks in Paris left me frozen.

I dont wanna deny that there are terrible things happening out there. I don’t wanna close my eyes. I don’t wanna turn around and don’t care. BUT I wanna state, that I still believe in the good of the people. I wanna state, that I still try to smile at everyone, especially those who look frightened and torn apart. I believe that there is more good outside then bad. I am scared. Scared of what happened. Of what will happen. Of going somewhere new. Of meeting completely strangers. Or even doing ordinary everyday things, as this is where we least expect it. But I am also hopeful that people will come closer. When I was scrolling down Facebook last night I saw how people tried to help. Especially one group I am in – Girls who travel – and the picture which was shared in that group from the blog “the londoner” left me speechless, but gives me hope. ‪#‎PorteOuverte‬ *Don´t be terrorized!

I don´t wanna push out an entry to generate traffic. I just wanna leave this paragraph above here for those who feel the same way as I do. Let us share positive thoughts. Let us help wherever it is possible. Let us try to be bring out the best in us.

Previous PostNew York: let one week of excitement start! + PackinglistNext PostNew York – how to do it all!
0Shares
afraidnewsParispositive thinkingthoughts 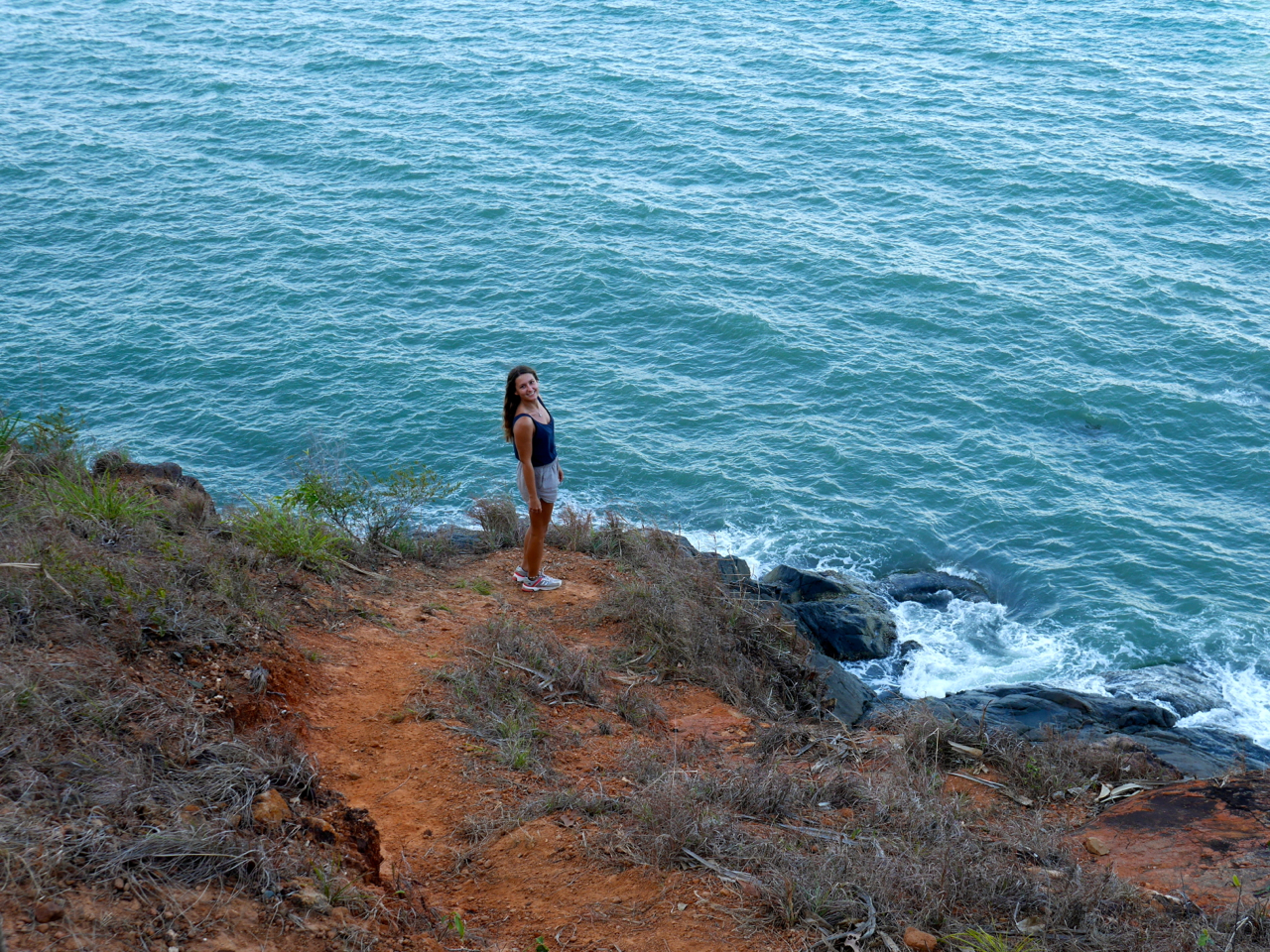 Why I dont write anymore.

Merry Christmas! BUT: No presents – PLEASE!